The trend for recording every event in our lives leads to situations where people sometimes stand by and film tragedy instead of running in to help.

Some situations are too dangerous to intervene and recording could mean collecting evidence but in other cases it just shows how our society has become desensitized to dangerous situations occurring around them.


In the recent case of a young man filmed drowning in a quarry pond in India the police are investigating while the video has sent chilling shock waves around the world. 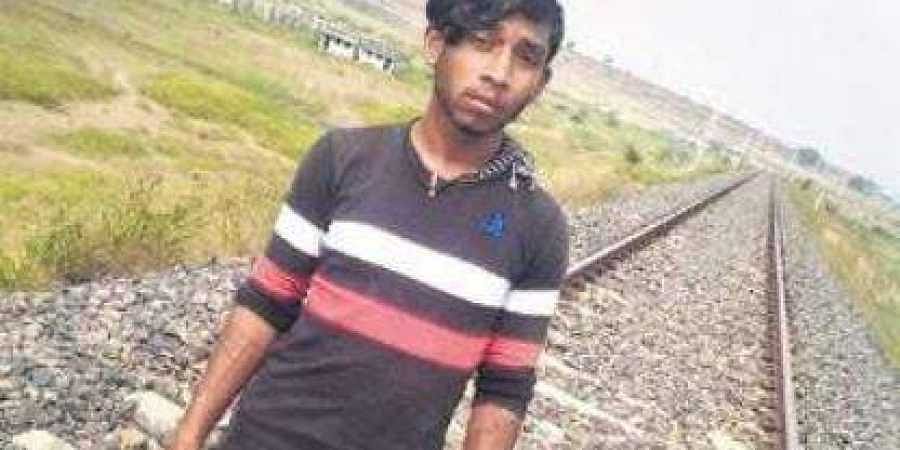 According to the New Indian Express, Jaffer Ayub drowned in a quarry pond in Kalaburgi, India while his friends watched and one of them filmed him.

Described by the publication as a “blatant and inhumane act” the clip of Jaffer was posted on social media and immediately went viral. According to the newspaper a group of women were also nearby washing clothes in the water and watched the whole incident.

Jaffer had visited the quarry pond with a group of friends and went into the water after a friend got out. The upsetting footage then shows him going under the water and holding his arm out.

A young man on the banks of the pond extends an arm and then withdraws it while Jaffer continues to struggle to stay afloat.

Jaffer is the sole breadwinner of the family, according to the publication.

A cause of “unnatural death” has been registered by police who are investigating the incident.

The below footage tweeted by Mirror Now may upset viewers.

22-year old drowns in a pond in #Karnataka‘s Kalaburgi, while his friends were busy filming a video of him drowning instead@NehaHebbs pic.twitter.com/2Xo65DX9yW

I cannot understand how anyone could stand by while someone drowned without even trying to help them. The calmness shown in this video while this tragedy unfolds is baffling.


I hope those that stood by while their friend drowned understand the severe consequences of their lack of action.

Daycare staff taped toddler’s shoes to her ankles so tightly it left marks: Mom is fuming