Christmas is a time for families to gather and revel in joy and happiness. It’s a time for children to be lost in the magic of Santa Claus and gift-giving and everything that makes this holiday season simply the warmest of all.


That’s something one family found out to their dismay, when their four-year-old son was diagnosed with retinoblastoma just before Christmas. 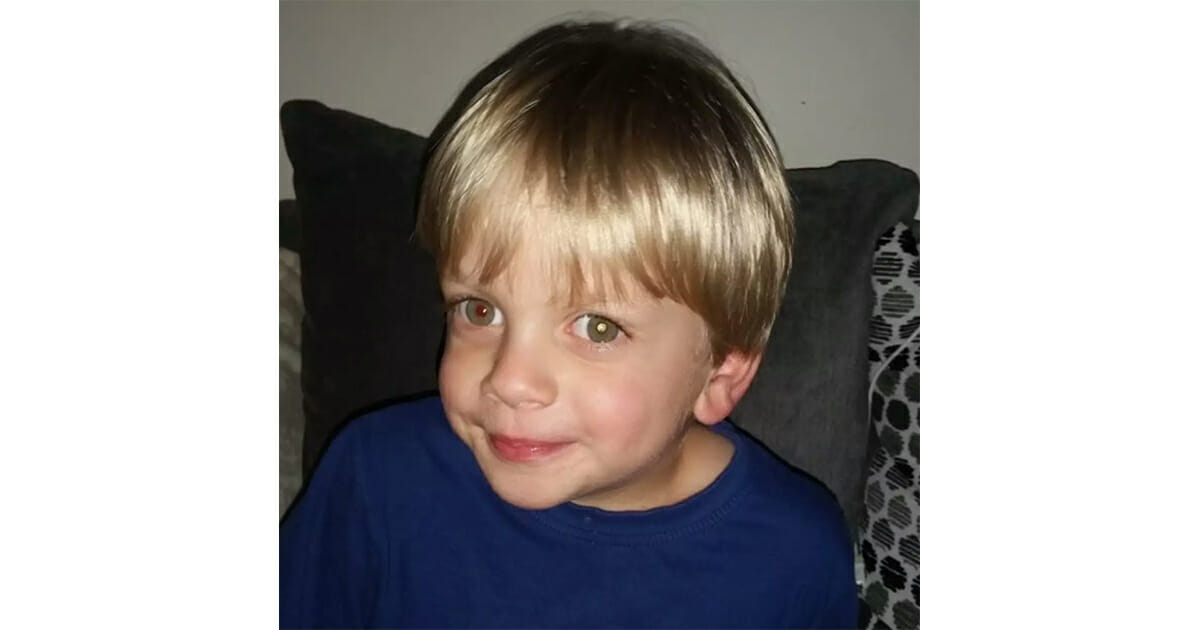 Noah Blanks was only four years old when his dad, Ollie, noticed something odd about one of his eyes. After googling some possible reasons, he came upon retinoblastoma, a form of cancer.

Noah’s mom and Ollie’s partner Laila Gaudry took some photos of the boy, only to be horrified when they saw his eye giving off a white reflection.

The family decided to take Noah to be medically examined. Sadly, doctors confirmed their worst fears: their son had cancer.

It was quickly determined the four-year-old had to undergo a course of chemotherapy, which he did without complaint over the course of several months. 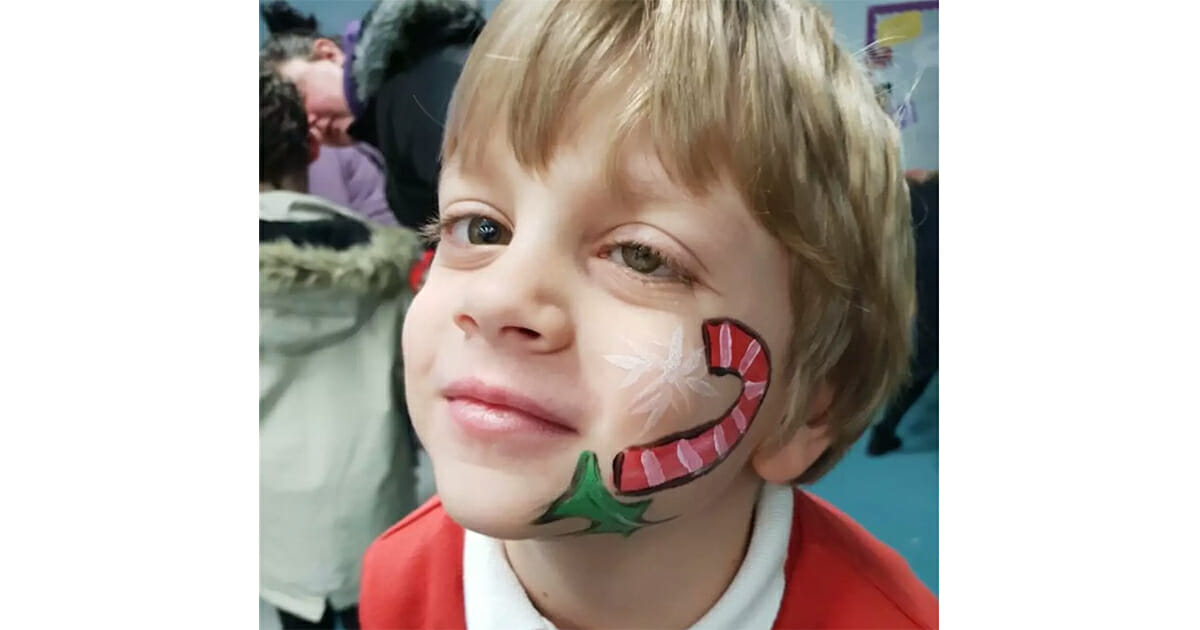 Doctors warned his parents that Noah could require enucleation (removal of the eye) if the tumor grew or his condition became more complicated. This was a worst-case scenario, but it was a possibility they had to be mindful of.

Laila explained: “The path was always going to be hard but life threw some extra challenges at him from the beginning – he had an allergic reaction to the medication and developed a fever.

“But as time went on there were fewer complications and the tumour was responding well.”

Christmas approached and things looked to be going relatively smoothly. The tumor was shrinking and Noah’s chemotherapy was coming to an end.

Then, disaster struck again. Ollie and Laila were called to the hospital just a few days before Christmas. Doctors told them Noah’s tumor had grown substantially. Enucleation was the best course.

“After everything Noah had been through, I couldn’t believe it. What was meant to be a good bit of news before Christmas had turned into a nightmare,” Laila explained.

“I had an anger and heartache raging inside me that our little boy had fought so hard. But I also wanted the cancer gone and I knew that once his eye had been removed it couldn’t hurt him anymore.” 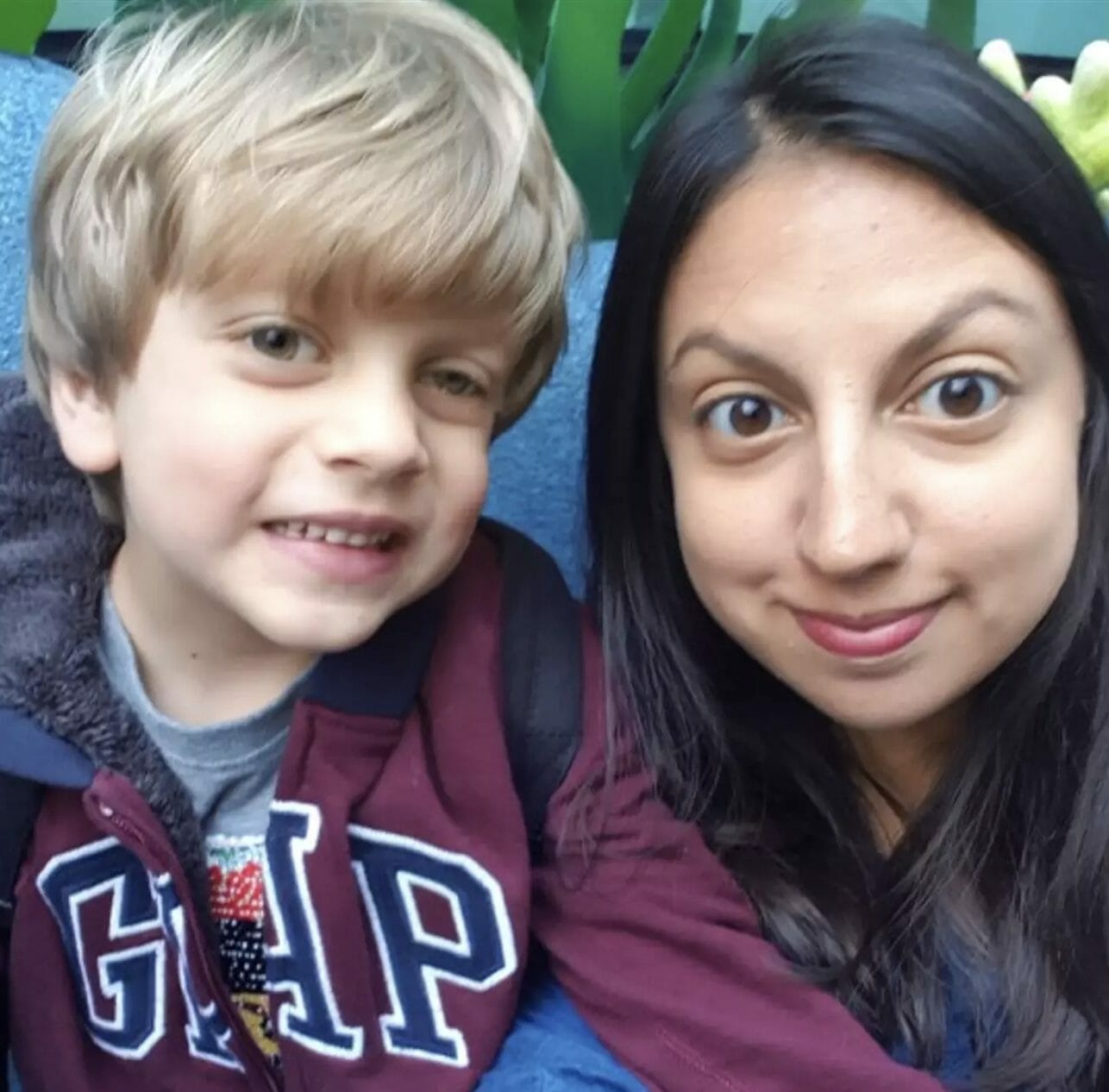 Wanting to give him the chance to fully enjoy the magic of Christmas, they waited until December 26 to tell Noah about his operation. When they finally broke the news, it’s said the boy took it on the chin and went in for his operation the very next day.

“Noah had his temporary prosthetic fitted four weeks later and I was truly amazed at how good it looked and how well he coped. At his first check-up post-surgery he was given the all clear,” Laila said.

“Noah is now six years old and doing really well. His big brother Jake is so supportive and they’re inseparable – best friends and partners in crime.

“I’m relieved Noah had the surgery rather than going through more treatment and it was the right decision for our family.”


With Christmas approaching again, charity Ray of Sunshine reportedly got in touch with Noah’s family and have offered to fly them out to Lapland.

Laila finished: “We haven’t told Noah yet as we want to surprise him. Life is so much better and I hope our story can help other families to know that there really is light at the end of the tunnel.”

What a brave little boy Noah is. To have to fight cancer at such a young age is an unthinkable burden, but this champion hasn’t let it get him down.

Share this article if you want to wish him well in the future!

Daycare staff taped toddler’s shoes to her ankles so tightly it left marks: Mom is fuming